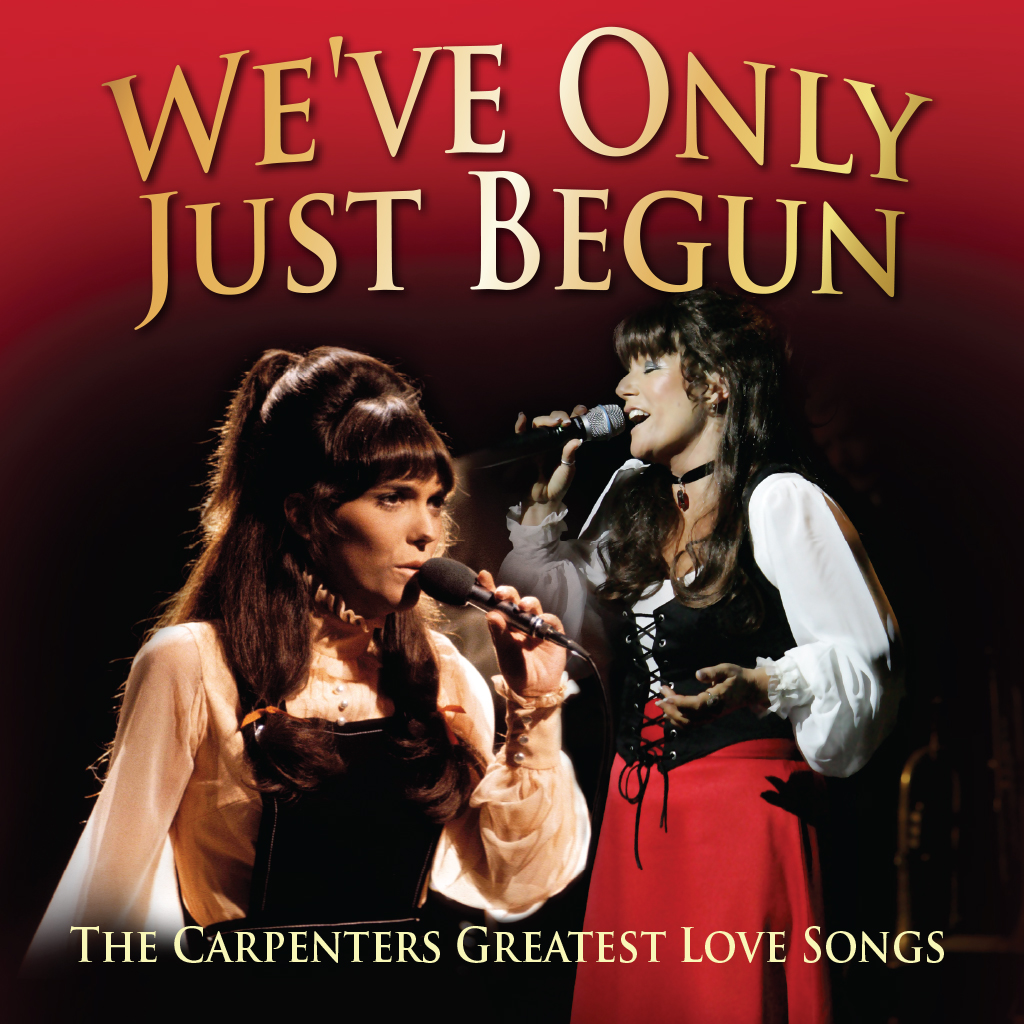 20,000 tickets sold in Ireland plus successful tours of the UK, Holland and Belgium. Ireland’s most successful touring tribute show returns to the UK this September!

The show’s creator and promoter Pat Egan says: “The success of the show is down to the outstanding high quality of the production, brilliant band and singers but ever more so the astonishing voice of Toni Lee recreating to perfection the smoky tones of Karen Carpenter. No other Carpenters show comes near”.

The show’s Musical Director and arranger is Eugene McCarthy, a highly experienced musician of over 30 years who has worked with top Irish and international acts.

Toni Lee is unique, utterly unique in that she recreates the voice of Karen Carpenter like no one else alive. Her touring show “We’ve Only Just Begun” has been on the road now for over 5 years and its simply the best Celebration of the Carpenters music to be heard anywhere in the world. The show features every Carpenter hit with an 8 piece big band and audio visuals of the Carpenters career highlights. It’s an evening of pure nostalgia where Toni Lee truly becomes Karen Carpenter.

Toni grew up in a music business family. Her dad was a professional musician and her mum worked as an agent, so Toni has been surrounded by bands and singers from an early age. When other kids were playing street games, Toni was packing her Dad’s car with his instruments and discovering what life on the road was all about!

She first came to national attention when she appeared as Karen Carpenter on ITV’S “Stars in their Eyes” which led to the creation of her touring show “We’ve Only Just Begun”, which this year will return to tour Ireland, the UK and Holland and will also visit both Australia & America for the first time.  With 25 years’ singing experience, Toni Lee is the ultimate professional performer whose attention to detail and pride in her work is second to none.